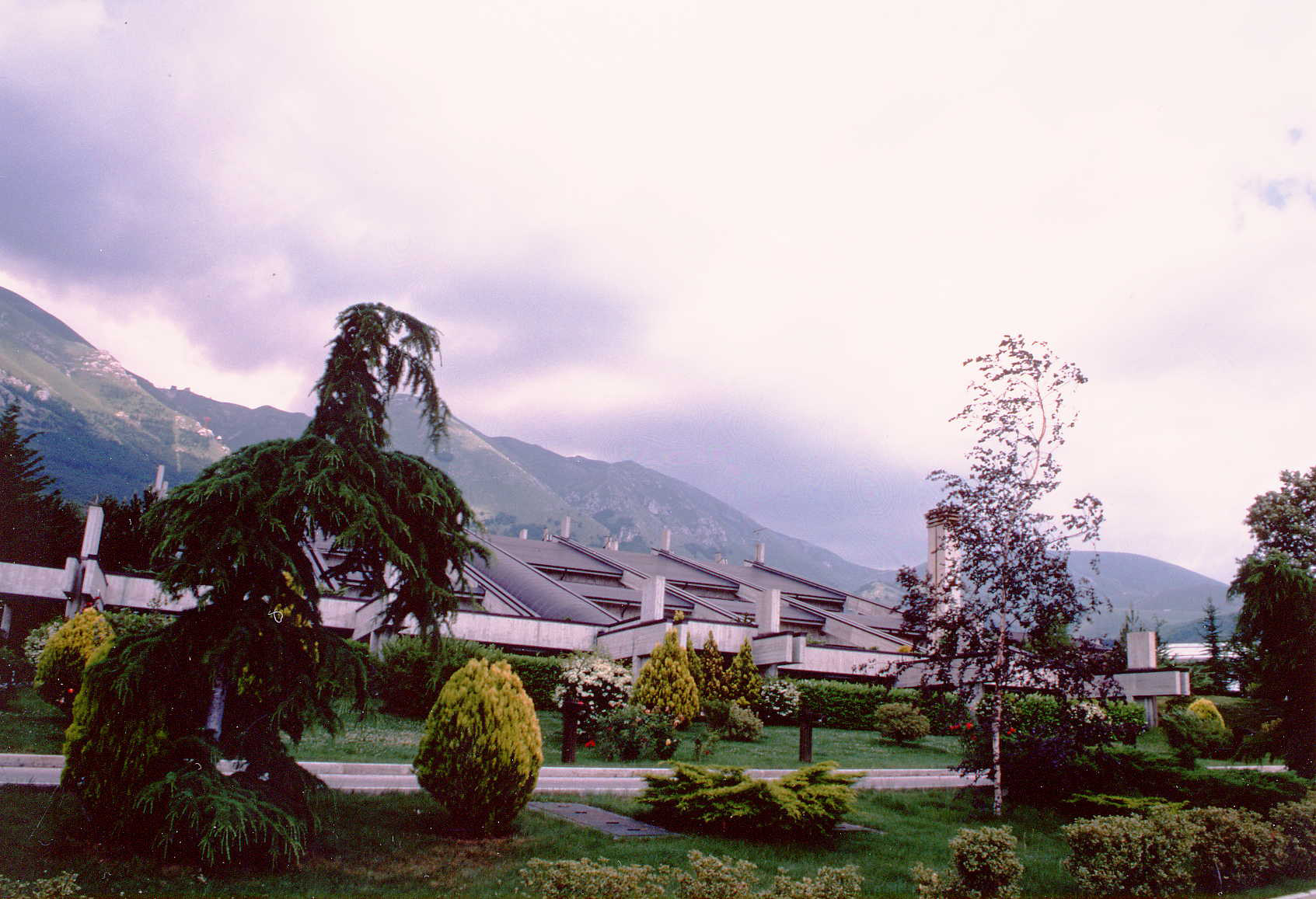 The Research Division plays a role of coordination of the research activity at LNGS and assists the experimental teams with scientific and technical support. As you explore this site you will find information about us: Division related personnel, Research supporting Services, what research we do, seminars and talks scheduled and much more. LNGS staff scientists (physicists and technologists and techincians) belonging to the Research Division participate to the current research projects.

Research themes at LNGS cover many of the most relevant issues in modern Astroparticle Physics and Nuclear Astrophysics, from both experimental and theoretical viewpoints. Experimental researchers are engaged in designing, constructing and running of the experiments and in the data analysis, exploiting their competence in detector technologies, including electronics and experiment related computing.

Current experiments are focused on:

The Theory Group contributes to the studies of many astrophysical phenomena [such as cosmic rays, non-thermal processes, neutrino and gravitational wave emission, dark matter] and it is active in modeling the physics of extensions of the electroweak theory, of fermion masses and of gravity.

Within the Research Division the personnel is contributing to the activities of INFN Reasearch groups: